Uganda to open up more museums

Uganda to open up more museums

The celebrations were marked through touring all the city private and national museum sites with a call to administrators to embrace new approaches to attract the public based on this year’s international theme.

Samuel Kizaalwa, the assistant for museums and monuments, said they have so far registered 30 private museum sites with four national ones that are undergoing renovations and expansion to meet the current demand.

He said Kitante, the oldest national museum which was constructed in 1954, is undergoing renovations and adding new collections as plans for its expansion are underway.

“We are on final stages of completing the construction works for Soroti Museum located in Soroti town, seated on five acres as we are work on that of Kabale along Kisoro Road as one heads to Lake Bunyonyi and one in Moroto,’ said Kizaalwa.

Kizaalwa said there is a need for advanced approaches in packaging and acquisition of new collections to attract the public. 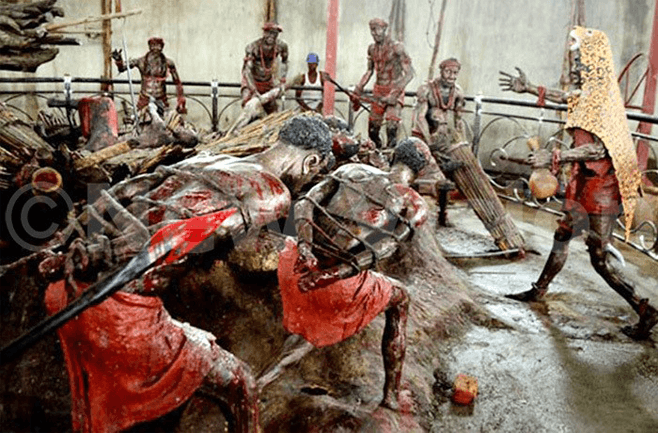 However, Kizaalwa applauded the Anglican Church, mainly the Mengo Archdeaconry headquarters in Kibuye and Uganda Martyrs –Namugongo for spearheading the setting up of Church museums to enable the young generation capture the genesis of their faith.

Ven. John Gitta Kavuma, the Archdeacon of Mengo, said the booming tourism industry in Uganda calls for government intervention to support those who have managed to come up with private museum sites.