Sighting the shoebill stork at the Mabamba Bay wetland in Entebbe

Sighting the shoebill stork at the Mabamba Bay wetland in Entebbe

The Mabamba Bay Wetland found west of Entebbe, across Lake Victoria is a great spot for bird watching safaris in Uganda mainly because it is home to rare bird species like the Shoebill, Papyrus Yellow Warbler, Blue Swallow among others.

The wetland is protected under the Ramsar Convention, an intergovernmental treaty signed in 1971 in Iran for the protection of wetlands.

Birding tours in Uganda often times include visiting the Mabamba wetland and the birding excursion is done on the canoes through small channels of marsh-filled water and lagoons.

The birds are best seen during morning hours though they can be spotted at any time throughout the day.

Uganda birding safaris are very popular due to the vast numbers of bird species that can be spotted in any single tour.

The shoebill can be spotted at any time either at Mabamba Bay Wetland or Murchison Falls National Park. 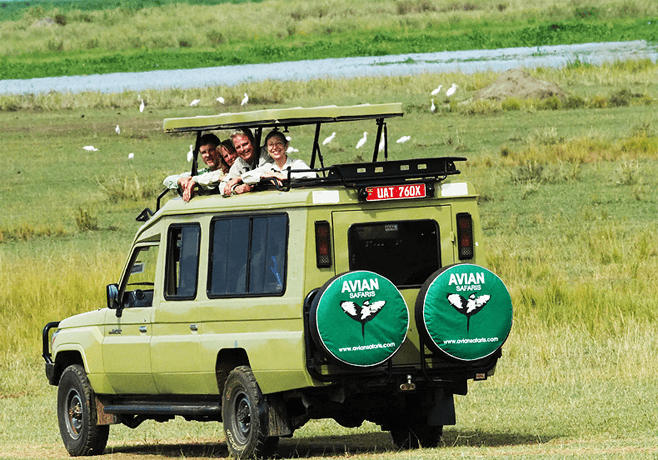 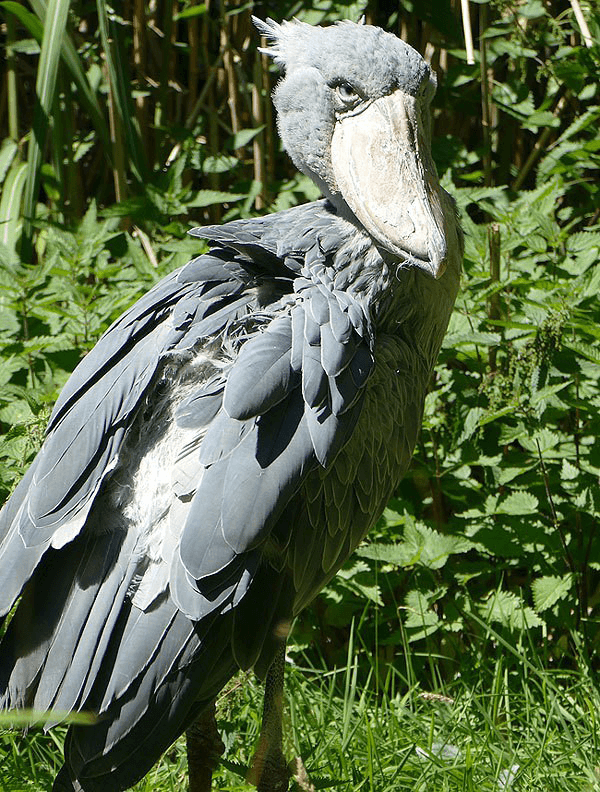 The wetland is a habitat for around 300 bird species recorded including the Pallid Harrier, Papyrus Gonolek, White-winged Warbler and the Blue Swallow.

While on a birding tour to Mabamba Bay area, you can also visit the woodland and savanna trail up to the sand mining quarry where other species of birds are likely to be found.