8 Things You Didn’t Know About Uganda

8 Things You Didn’t Know About Uganda

“Habari?” You might hear this friendly Swahili greeting on the streets of Entebbe or when you awake in the morning to join your guides in search of Uganda’s magnificent mountain gorillas. “What’s news?” they are asking. And in Uganda, the answer is, “Plenty.” Here are some surprising facts about this little-known nation: 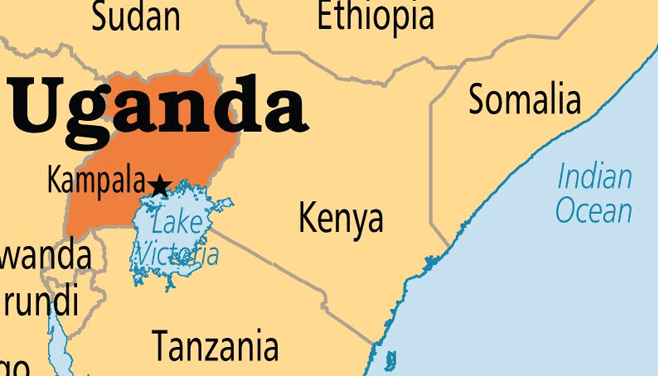